Spring is such a state of constant flux. One minute the honeybee and her de 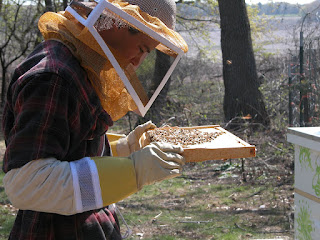 licate being and barely noticed herculean efforts render you an awkward giant, clumsily striding about feeding out hay, moving flats, and hilling potatoes. The next, a cold front creeps over the entire farm, like a menacing white arm of destruction, bringing with it charcoaled clouds of rain and snow, and the massiveness of the weather dwarves you in the 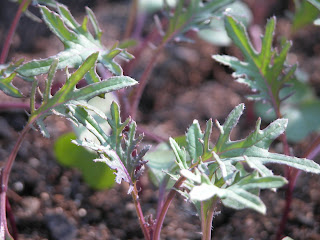 wind, as you stand powerless to confront it, over the 1600 ft of newly transplanted lettuces, early cabbages, greens, and kale in the field. 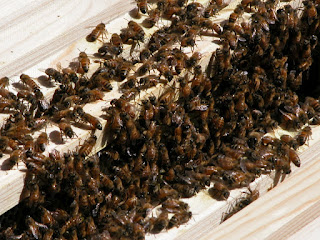 But there will be a Bee. She will buzz by you, on a seeming errand of inspiration, or you will find her, strangely, settled on a flat of Red Russian Kale. One arrested glance upon this tiny livestock, that fuzzy thorax, those little legs laden with pollen to bring back to hive...and you will take heart. 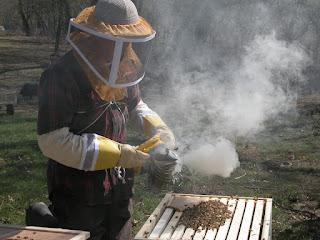 The honey bee brings everything sharply into focus. Standing on the spot where you saw one of them, your new and antenaed farming partner, brought here in the hopes of a doubled crop...suddenly your vision of the world telescopes, and the tiny blossoms in the canopy of the ordinary tree over there you never notice 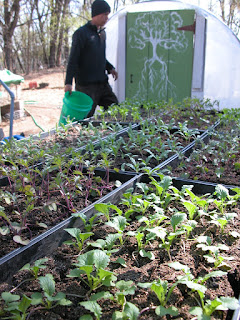 d before takes on monumental importance. Even the first dandilions are welcomed, as having within them an almost sacred dignity. The girls, who cannot resist their first hand-picked bouquets toss them, in homage, and homecoming gift, near the hive's entrances.
The heart of the bee must be very small...but who can but marvel at her, as she works tirelessly and selflessly for the common good of the hive, over and above her own individual good.
Hiving the pre-ordered packages of bees was something of an adventure. You ha 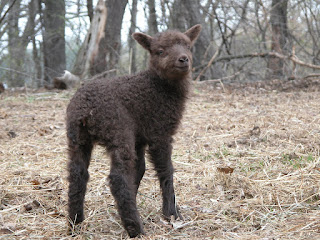 ve to hurdle all the childhood phobias long fostered, and the nurtured caution. You keep lifting up one pant leg, certain that a bee has gotten under your cuff and is crawling up your 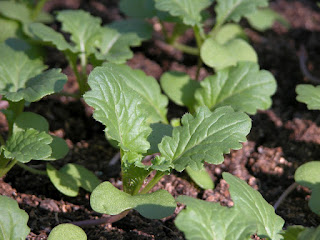 leg. When the winged creatures alight all over you, and crawl about exploring your gloves, the tag on your t-shirt, your arm, you instantly react with shouts of suspicion…they’re going to attack you! But no, they are curious, is all. The queen has not been released from her cage, they hav e nothing to protect. No eggs, no larva, no royal jelly, no honey. The lack of a full scale suit early on, has made us slow in our movements, a gentle mutual introduction between our bees and us. Soon fascination overtakes fear and trembling, and gently, you lift the queen bee and her attendents in their Benton cage out of the package. She has been among 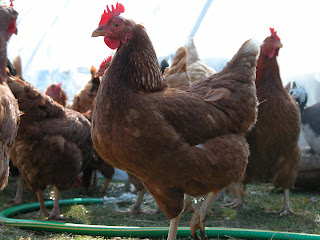 st the other bees for 3 days, in order that they accustom themselves to her phereomones, and accept her. The cork is removed from the end of her cage revealing a piece of candy, which the bees will chew through to release her. This is the stuff of all those Douglass Fairbanks movies, in miniature.
Her entire life is a selfless course of serving the hive. She will die working. Bees will change their work according to the manner they are received at the hive. If the bees carrying water are received more quickly than the ones waiting to enter carrying pollen, they do not “throw down their bags” and exasperatedly exclaim “Well, you told me to pick up some food!” But they patiently wait to be received, and then fly off again for the more neede 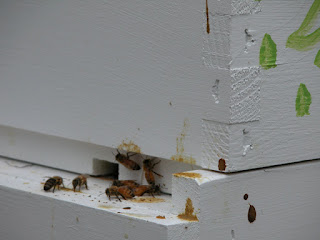 d water. Their unity and longevity is a direct result of their loyalty to their queen, who’s pheromones they transfer to eachother as they surround her and lick and groom her.
You take bee's heart as you eye the storm.

It is a small portion of solidity, no bigger than a cabbage seed...but the ember of it is enough to light a small fire of industry within you, and like an ant you crawl about stretching row covers over the land, you are tiny and insignificant in size...as hope, a tiny seedling grows within you, and the snow slowly fades into rain, which receeds into d 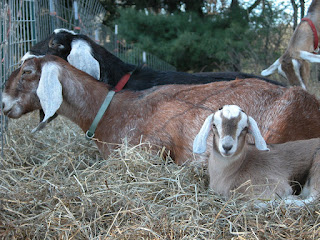 rizzle, which is eaten up in half-sun...
3 years ago we sold my wedding jewelery to help launch our farm. It has been a decision we never regretted, as diamonds have proved viable seeds of rented pastures and a foothold on the land. But in their place, Shane placed a simple Claddagh Ring of white gold. The Claddagh's crowned heart held by two hands symbolizes Love, Loyalty, and Friendship.
The more we learn about our newest and tiniest of livestock, we realize that the symbolism could more simply be put as: "Love and Bees-ship". 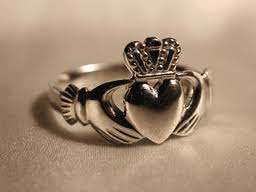 It is the tiny and consistent acts of self-lessness that make for sweet reward as a harvest in the field, the hive, and in a life.
Be like the Bee. That's what we mutter to ourselves as we put the garden in 400 ft at a time. Be like the Bee.
Posted by Mr.and Mrs. Farmer at 10:41 AM