By the end of June the farm comes into it's own.
It becomes a patchwork quilt, a little piece of embroidery which we needle at each day, keeping busy with work which doesn't require us to lie, cheat, or steal.
(this is something which keeps us in good gratitude when heat waves, money troubles, or insects and their nibbling teeth press upon us most indecorously. )

The cabbages always surprise us- which is saying something for a matronly vegetable whose plumpness and spread is hard to miss...but just as we notice them starting to whirl their leaves into a centering vortex, the butterflies hatch and we are momentarily distracted, only to turn around at the last minute on harvest day to find they have headed up- business like- while we were tracking gossamer wings and imagining partaking in the diaphanous miracle of flight...off we trundle to kitchen with dirty feet to cook up our dinner with the cabbage beneath our arm. You can almost hear it murmur as you slice into it and toss flecks of its fresh leaves into the olive oil. "Enough daydreaming! You must eat, you know! This'll put some meat on yer bones! Ready you for the day in the field tomorrow! We scoop up spoonfuls of the stuff and eat it over rice. With each bite we become more like the hardier stuff that brassicas are made of, like children, who despite their protestations will inevitably resemble their mothers!
Four Fields comprise our farm- at least the veggie growing parts of it. If you sing while you weed you can finish several rows before you even realize you've already finished the beets.
"What did I have, said the fine old woman What did I have, this proud old woman did say I had four green fields, each one was a jewel But strangers came and tried to take them from me I had fine strong sons, who fought to save my jewels They fought and they died, and that was my grief said she Long time ago, said the fine old woman Long time ago, this proud old woman did say There was war and death, plundering and pillage My children starved, by mountain, valley and sea And their wailing cries, they shook the very heavens My four green fields ran red with their blood, said she What have I now, said the fine old woman What have I now, this proud old woman did say I have four green fields, one of them's in bondage In stranger's hands, that tried to take it from me But my sons had sons, as brave as were their fathers My fourth green field will bloom once again said she"
Irish Ballad "Four Fine Fields" 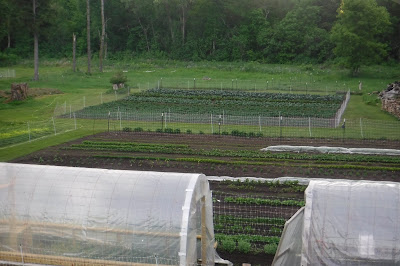