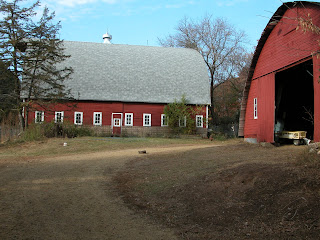 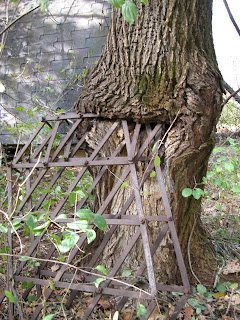 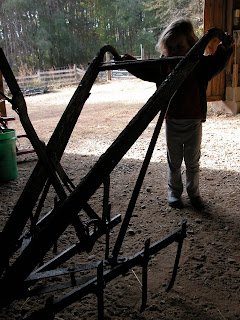 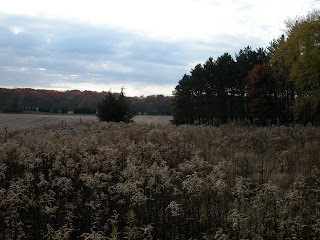 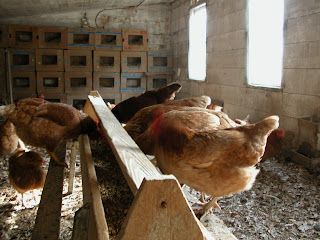 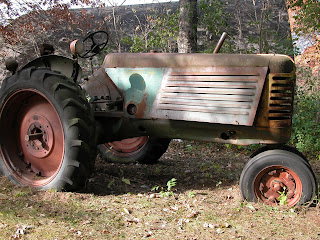 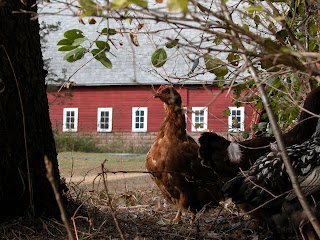 soul, soul, a harrow or two,
if you haven't got a harrow, a seed will do,
one for the farmer who went before, two for the farmer now,
and three for the families who in Summer will eat the fruit of the old drawn plow.
Posted by Mr.and Mrs. Farmer at 1:29 PM